Watch Us In Action

This amazing one of a kind show will definitely be that wow factor people will be talking about for years to come!
The Tesla Show can be hired Solo, as a Duet, Trio, or as a full production with Fire or LED Performers. 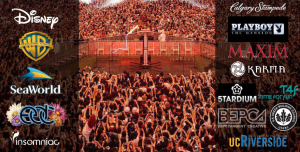 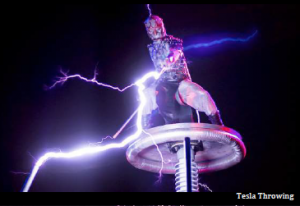 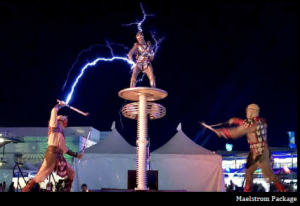 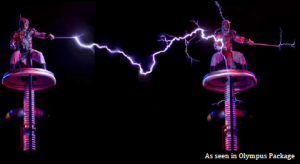 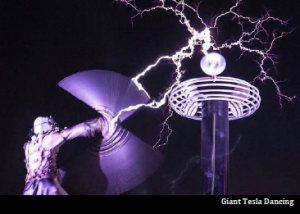 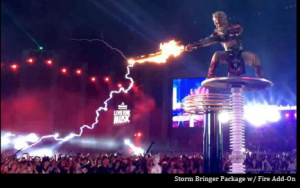 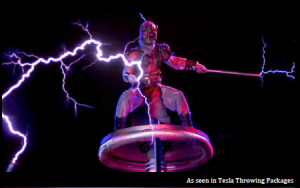 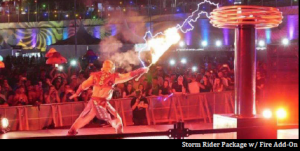 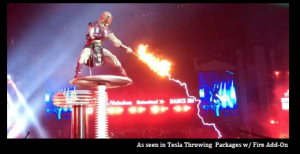 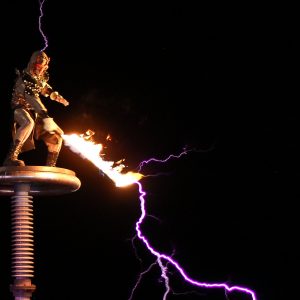 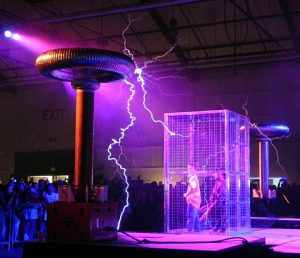